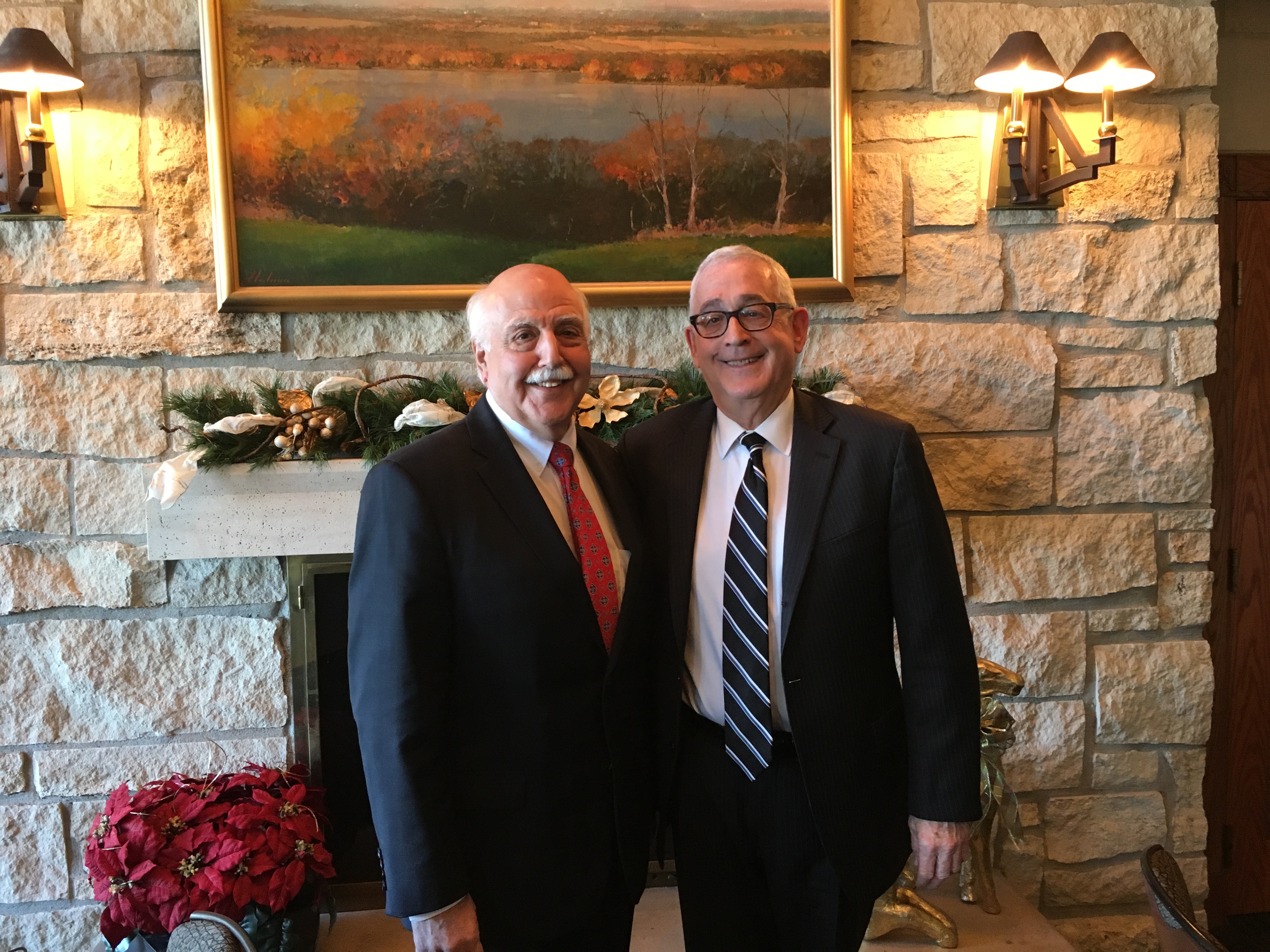 Nominations are accepted in October, the 2019 Robert Sandberg Distinguished Service Award will be presented in person at the CGP of Nebraska Awards Luncheon held at the Quarry Oaks Clubhouse near Ashland, Nebraska in December.